How growth and cell cycle progression are coordinately regulated during development in eukaryotic organisms is an active area of research. Extensive studies have led to a thorough understanding of the core mechanisms that drive the eukaryotic cell cycle. It has also become increasingly clear that these core mechanisms are modulated during development. Moreover, cell cycle regulators can in turn impart cell fate during development. The main idea we are trying to address is to assume that cell cycle regulators could have in eukaryotic cells new roles dedicated to determine developmental decisions. To proof the concept, we are using two distinct models of simple eukaryotic organisms: the phytopathogenic fungus Ustilago maydis and the nematode Caenorhabditis elegans.

The fungus U. maydis is perfectly suited to analyze the relationships between cell cycle, morphogenesis and pathogenicity. In this model system the activation of the virulence program involves the mating of a pair of compatible haploid budding cells to produce an infectious dikaryotic hypha. This process implies strong morphological changes (bud to hypha transition) as well as genetic changes (haploid to dikaryotic transition), advocating for an accurate control of the cell cycle and morphogenesis during these transitions. Our starting hypothesis is that the induction of the infective filament in U. maydis, the first step in the pathogenic process, relies on a dual process that involves by one side a specific cell cycle arrest and in other side the specific activation of a hyperpolarization growth. We believe that the impairment of any of these processes will have as an outcome the inhibition of the virulence. Our approaches involve three main objectives:

The second model system we are using is C. elegans, which offers a powerful model system to study cell division control during animal development. C. elegans have a transparent body and develop from the one-cell zygote to adult stage through a nearly invariant pattern of divisions. Thus, the division of all somatic cells can be followed within the developing animals and the exact times of cell division are known. In combination with efficient genetics, this allows for a sensitive identification of cell cycle mutants and quantitative analysis of cell-division defects at a resolution that exceeds the possibilities in other animal models. We are focused into the analysis of the connections between cell cycle regulation and chromatin regulators, since both the commitment and the maintenance of the distinct cell fates involve both cell cycle adjustment as well as formation of new chromatin landscapes. 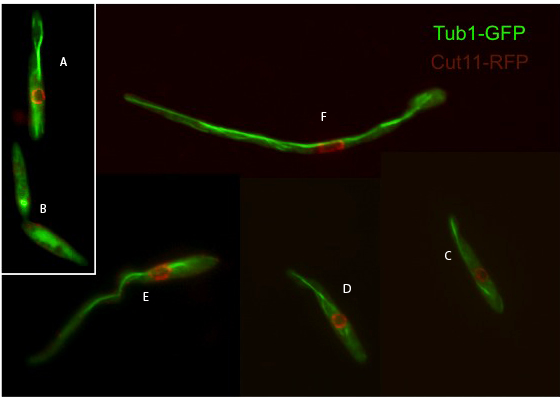 Figure 1. Cell images of AB33-derived cells carrying Tub1-GFP and Cut11-RFP fusions to detect the microtubule cytoskeleton (arrows) and the nuclear envelope growing in conditions that induce the expression of the b genes. Different stages during the production of the infective hyphae are shown (C-F). The inset shows the same strain growing in non-inducing conditions. Two cells are shown, one in G2 phase (the nuclear envelope is present and the microtubules are forming a cytoplasmic network, A) and the other is in the middle of mitosis (there is no nuclear envelope signal and the microtubules are concentrated in the spindle, B). 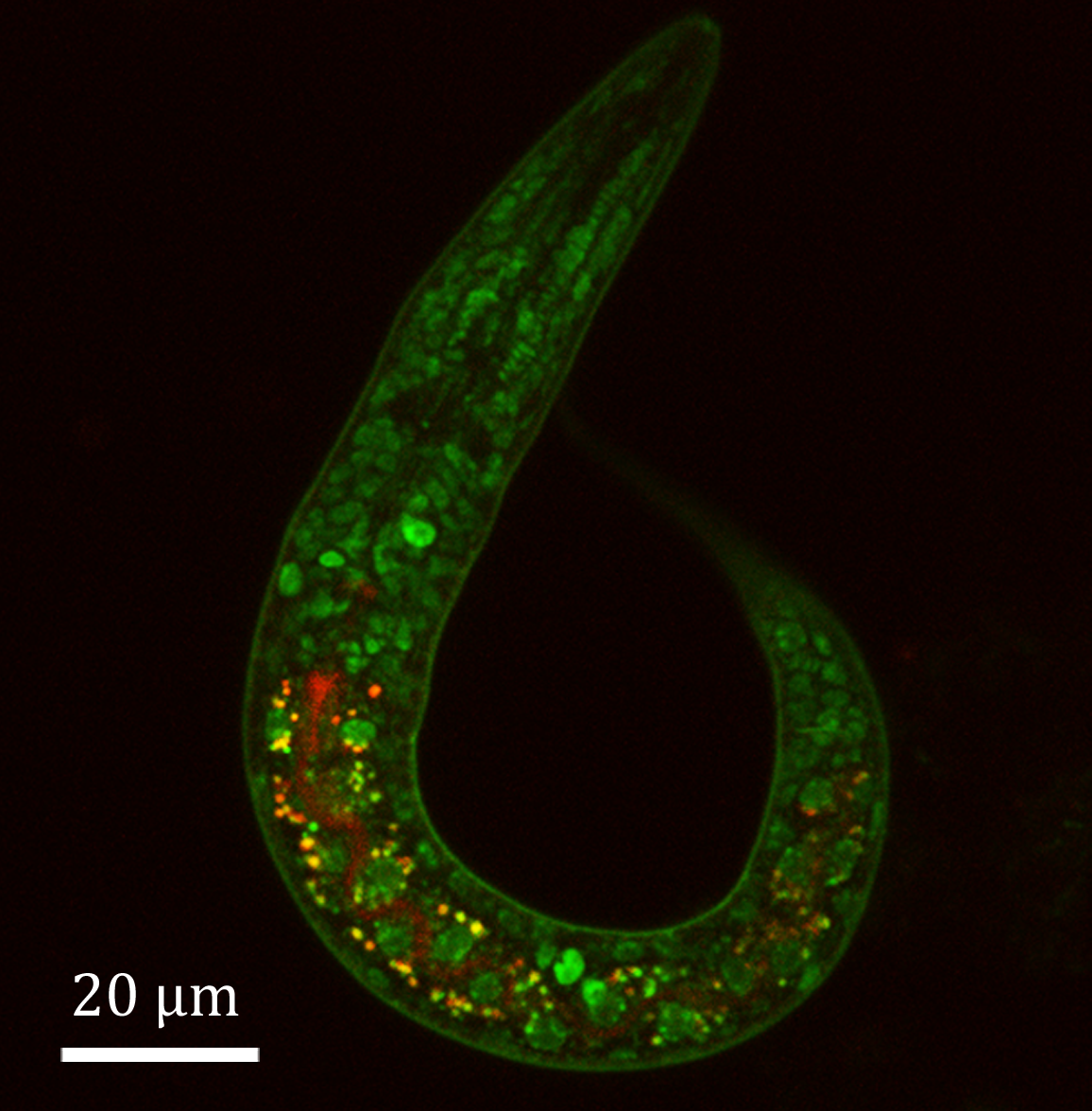 Figure 2. Image of a L1 worm carrying a MES-4:GFP fusion created via CRISPR-Cas9. MES-4 is a histone methyltransferase involved in the maintenance of germline chromatin, which expression it has been reported to be down-regulated when cell fates are acquired. 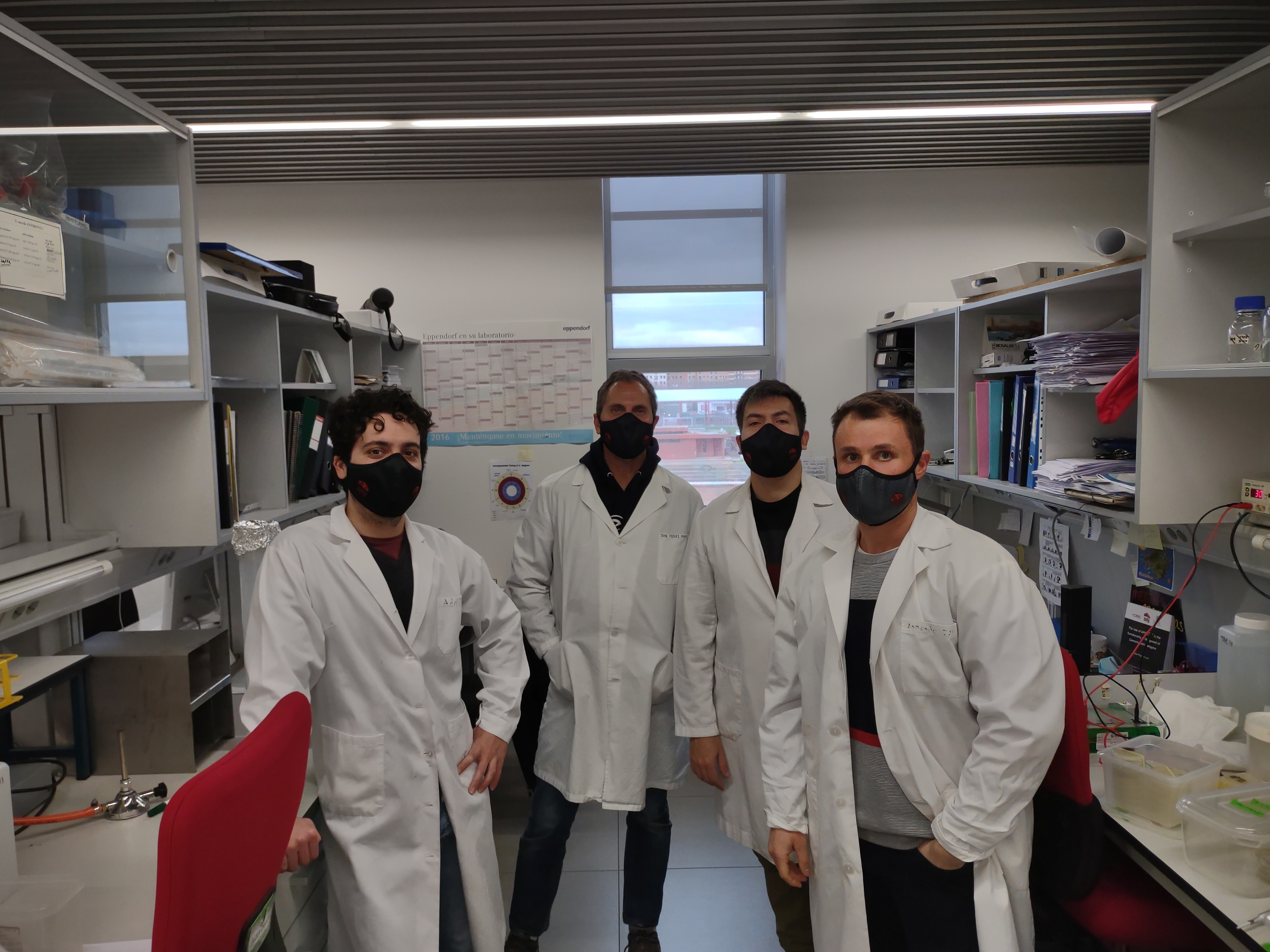