Our research is focused in three main aspects of Streptomyces biology:

In recent years one of the goals of our research group has been to deep inside the complex regulatory network of antibiotic production and look for biotechnological applications in the improvement of this production by manipulating this regulation. We study the connexion between the upper part of the cascade regulation (the signal that triggers it) and the final product (antibiotics). In fact, we are focused in the study of two-component systems (TCSs), the principal signal transduction mechanism in bacteria, that mediates as a response the production of antibiotic. We have already described several TCSs implied in a global antibiotic regulation either positively, AbrC and Aor1, or negatively, AbrA and AbrB (unpublished results) and in some cases they are also implied in cellular differentiation. This work has been done in Streptomyces coelicolor, in which genome (www.sanger.ac.uk) are more than 100 TCSs, being at least 15 of them related to antibiotic production. We pretend to add more elements to the regulatory network and to apply the previous results in biotechnological processes. The objective is to understand the mechanism of action of these TCSs to delete them or overexpress them, depending on their role in the cell, and by this way to get strains for future expression and over production of antibiotics with industrial interest.

Other of our interest is to develop expression vectors for Streptomyces. Based in our previous work related with hydrolytic enzymes we have selected several strong promoters regulated by the carbon source present in the culture media that permit the overexpression of different proteins of industrial interest. Besides the search for strong regulated promoters, we are interested in the development of vectors with positive selection that do not require the addition of antibiotic for maintenance. Up to now we have covered this objective using a Streptomyces toxin antitoxin system that we have described recently in and their use is very promising.

Due that the Streptomyces are common soil microorganisms they may interact positive or negatively with other organisms of the habitat to improve their survival. Therefore, other subject of our work is to validate the hypothesis that these interespecific interactions might be the responsible of triggering in their natural endeavour of many of pathways present in Streptomyces genome and that are silenced in laboratory conditions. The study that we have performed, shows that the stimulation of antibiotic production really occurs in cocultures of Streptomyces with other microorganisms. 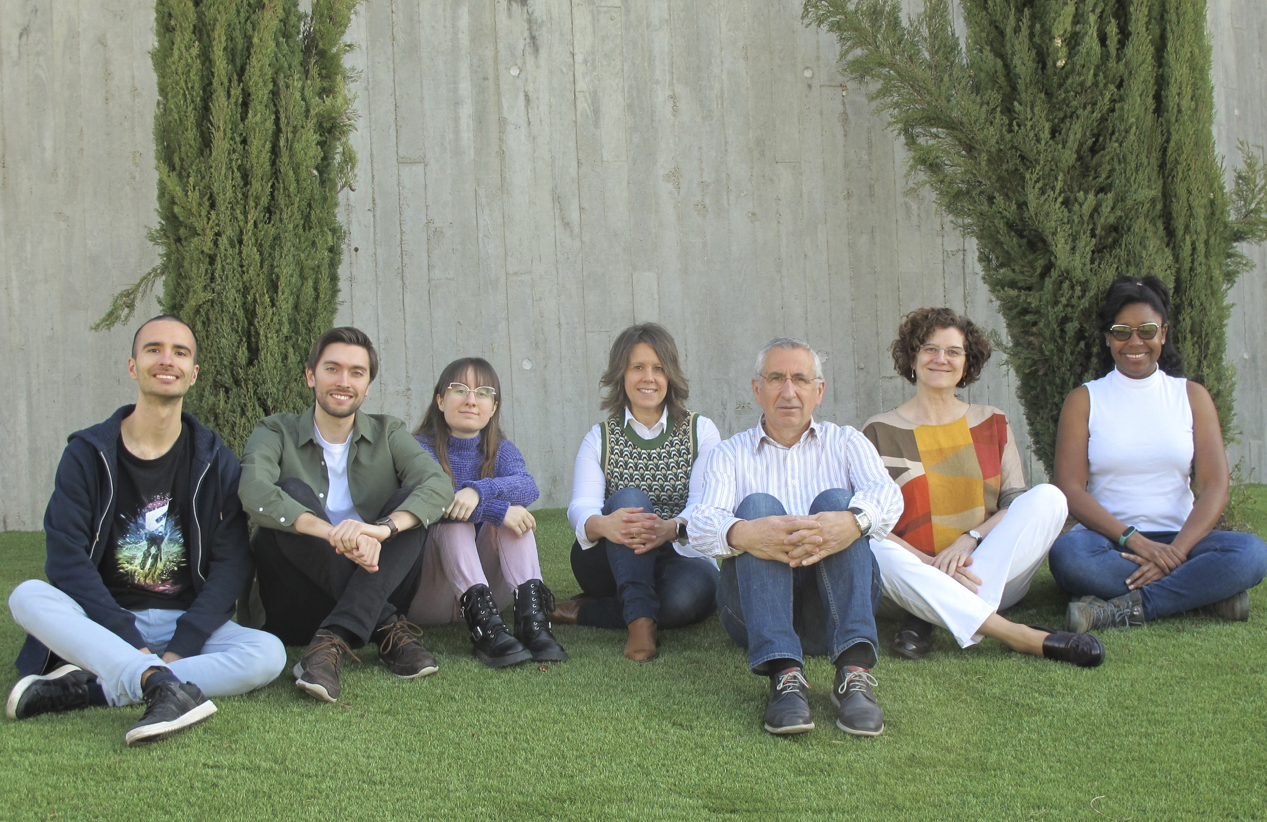