Cell division requires the proper spatio-temporal coordination between mitosis and citokinesis to allow the correct inheritance of the genetic material. Eukaryotic cells assemble the mitotic spindle to permit chromosome segregation into the daughter cells. The spindle in a structure made on microtubules, which are polarized and highly dynamic cytoskeletal filaments. The major functions of the spindle are to properly capture chromosomes and to become a bipolar structure that allows their segregation into the daughter cells during cell division. Molecular motors play a critical role in the initial organization of the spindle; in particular, the kinesin-5 family has emerged as essential proteins for spindle assembly in most eukaryotic systems. Nevertheless, it has recently been shown that spindle bipolarity can be achieved independently of any motor activity, indicating the existence of parallel, redundant pathways. In animal and fungal cells, spindle assembly and dynamics are intimately coordinated with the formation of the acto-myosin contractile ring, a circular structure associated to the plasma membrane whose constriction allows the physical separation of the two daughter cells. While the signaling pathways that drive acto-myosin ring assembly and constriction have been thoroughly studied, the inputs from the mitotic spindle are missing.

Using the fission yeast Schizosaccharomyces pombe as a model system, we propose to investigate the process of mitotic spindle and contractile ring assembly and the patio-temporal feedback between both structures that allow successful cell division. Taking advantage of the stereotyped mitosis progression of the fission yeast, we will use time-lapse microscopy to investigate the sequential order of protein recruitment to the mitotic machinery and their genetic dependencies. In a genome-wide approach we will look for the parallel pathways that contribute to spindle assembly independently of kinesin-5.

The molecular machineries involved in mitotic spindle and contractile ring assembly are highly conserved along evolution, from yeasts to metazoans. Defective dynamics of these structures may result in problems in the segregation of the genetic material, being the cause of aneuploidy, or incorrect chromosome segregation. Aneuploidy is a hallmark of cancer, therefore, providing this line of research definitely an applied spirit. 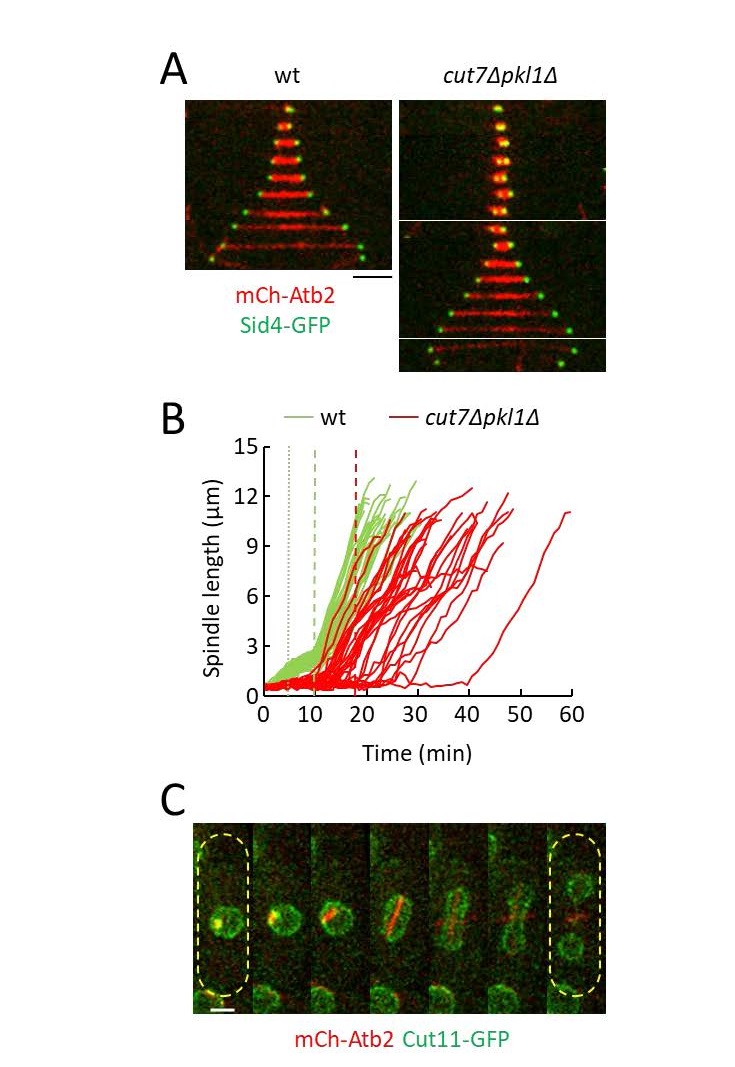 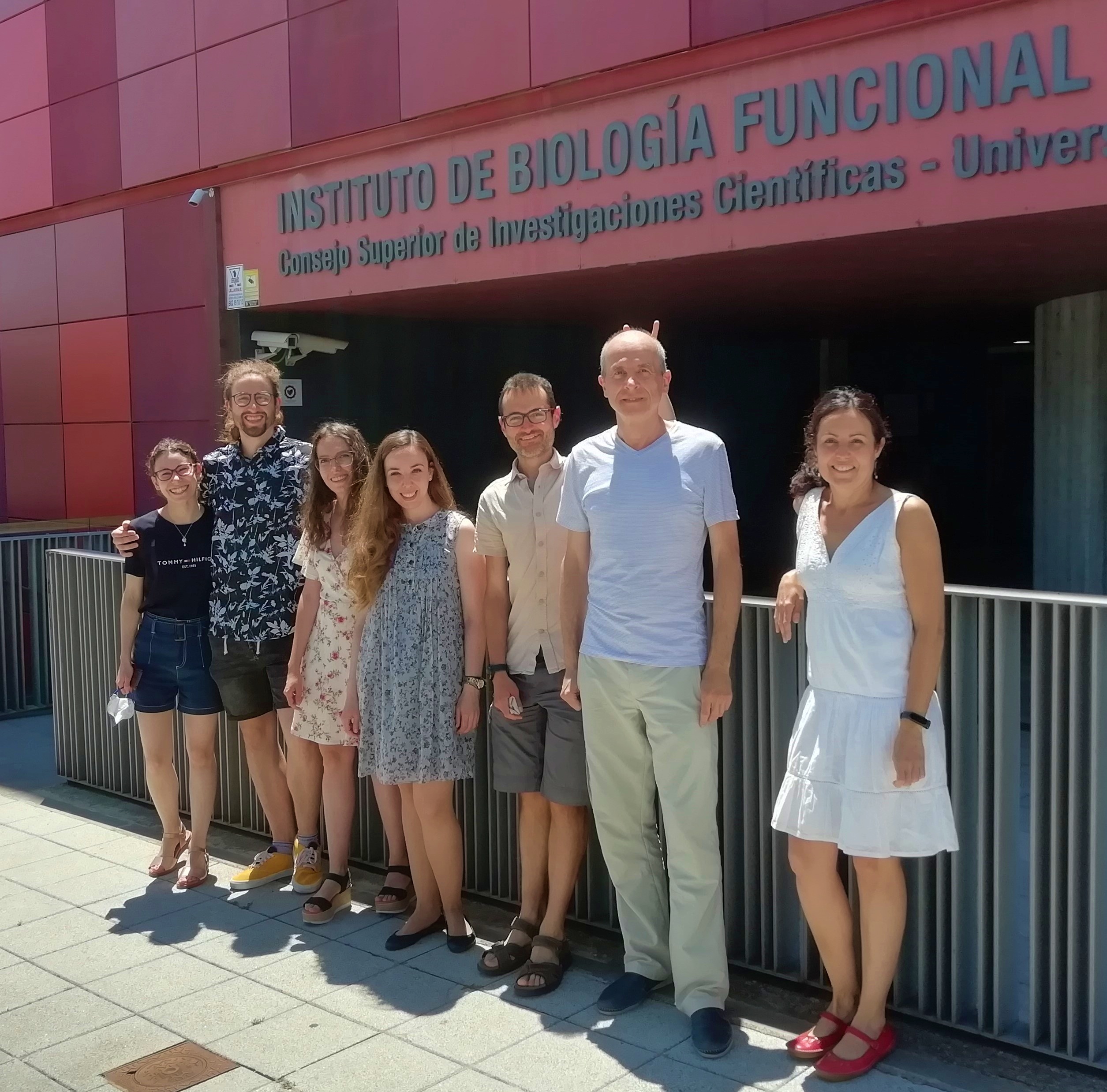